How Glenn Vo Accelerated his career in Dentistry world 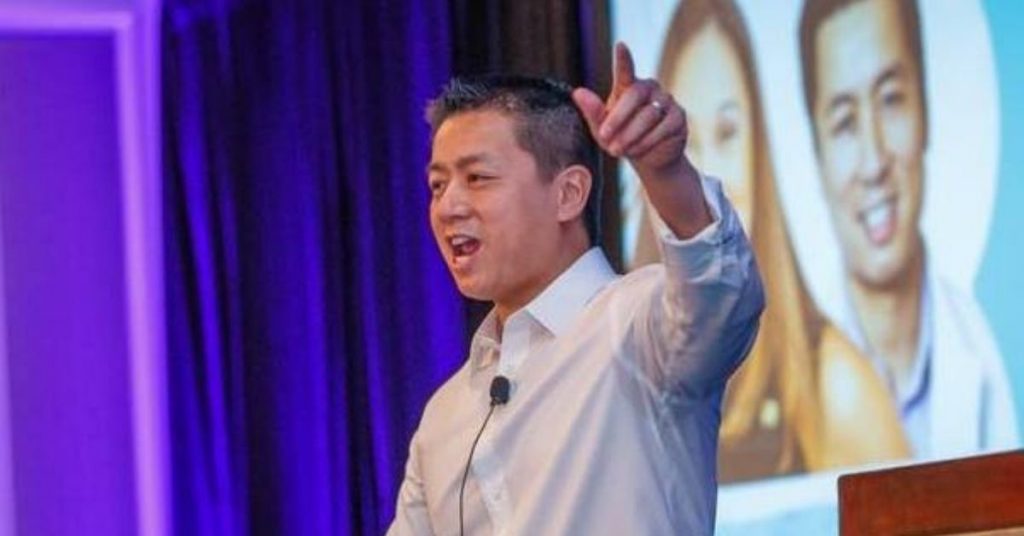 Many dentists out there are known for their customer service or quality of work, but not many are known for being entrepreneurs, life coaches, and social media influencers like Glenn Vo. He is native to the Pasadena, Texas area. His parents migrated there from Saigon, Vietnam. Growing up, Glenn was always taught to focus on his education and always work hard so that he can one day achieve the highly sought after, American dream. He stayed true to the teachings that his parents instilled in him, but like many, he also ran into issues along the way.

If Glenn or any of his siblings required advice or help with something in their lives they would depend on their family friend and mentor whom he was also named after, Mr.Glenn Leon Rogers. He was there to help Glenn and his family transition into this country and provided close advice to Glenn in his youth. He remembers the best advice that he ever got was when Rogers told him, “If you find yourself to be fortunate in this life then always pay it forward”. This advice impacted how Glenn lived the rest of his life. After he figured out how to create a successful career for himself he devoted a lot of his time in helping others do the same. Despite being a very successful dentist now, being a dentist was never on Glenns list of options for what he wanted to do for the rest of his life. The week that he spent as his sister’s dental assistant was the reason he began studying dentistry.

Dental school was important for Glenn not only because he would learn the skills to be a successful dentist, but also because this is where he met his wife. With the help of his wife, he was able to open a dental office in 2009 alongside her named Denton Smiles Dentistry in Denton, Texas. It is a highly successful dental office that Glenn and his wife manage together. In order to keep this dental office from blending in with the rest, Glenn utilized the help of social media and online relationships. He put his skills and passion together to fulfil the needs of his industry, he calls it the triangle of genius. There were many factors that aided in Glenns success and since he is so grateful for everyone who helped him along the way, he has dedicated his future to creating mentorship content for entrepreneurs. Using his entrepreneurial spirit he was able to create a platform called Nifty Thrifty Dentists, where any aspiring dentist can go to get help on how to start their own office as efficiently as possible. This platform offers plenty of podcasts and live video streamings so that everyone has a quick and easy access to the information they need. Glenn has been featured on multiple podcasts and has spoken at multiple events in an effort to reach as many people as possible. He even created a course for entrepreneurs which he publishes through groupology. His most recent project is his book in progress, “Industry Influencer”. He started this project so that he could spread his teachings further to as many entrepreneurs as possible on how to use different digital connections to grow their business. He is taking advantage of his social media influencer status so that he can connect with as many entrepreneurs as possible. He wants to share his experience of struggling with doubt and having to stay focused on his goals. The essential part of all of this was replacing the negative people in his life with supportive mentors who shared their experiences with him and pushed him to get to where he is today.

With a tweet he announced: "Ready to invest in #SouthAfrica, ready #economic and #social projects. From tourism to export & #free distribution of protective materials such...
Read more